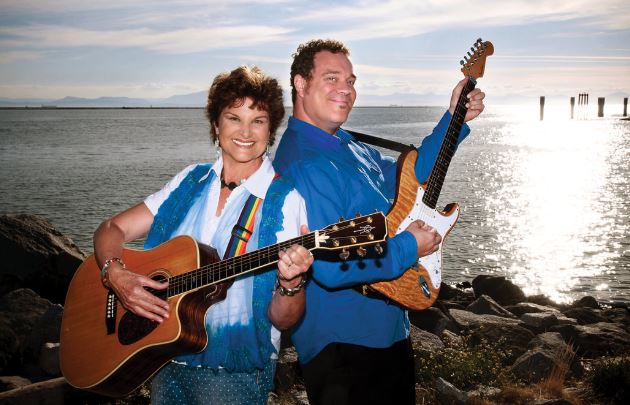 Charlotte Diamond is an internationally-recognized recording artist, composer and singer for children. Born and raised in  British Columbia, she has become one of Canada’s favourite family performers, and has toured throughout North America, and even Central America and Europe, singing in English, French and Spanish. Charlotte now has fourteen recordings and a multitude of awards, including a Juno Award for her debut album, “10 Carrot Diamond”, a double platinum record.

Charlotte is accompanied by her son Matt, a recognized musician in his own right. Matt was the co-producer of Charlotte’s latest CD, “Diamonds by the Sea”.