God is a Scottish Drag Queen at Venables Theatre 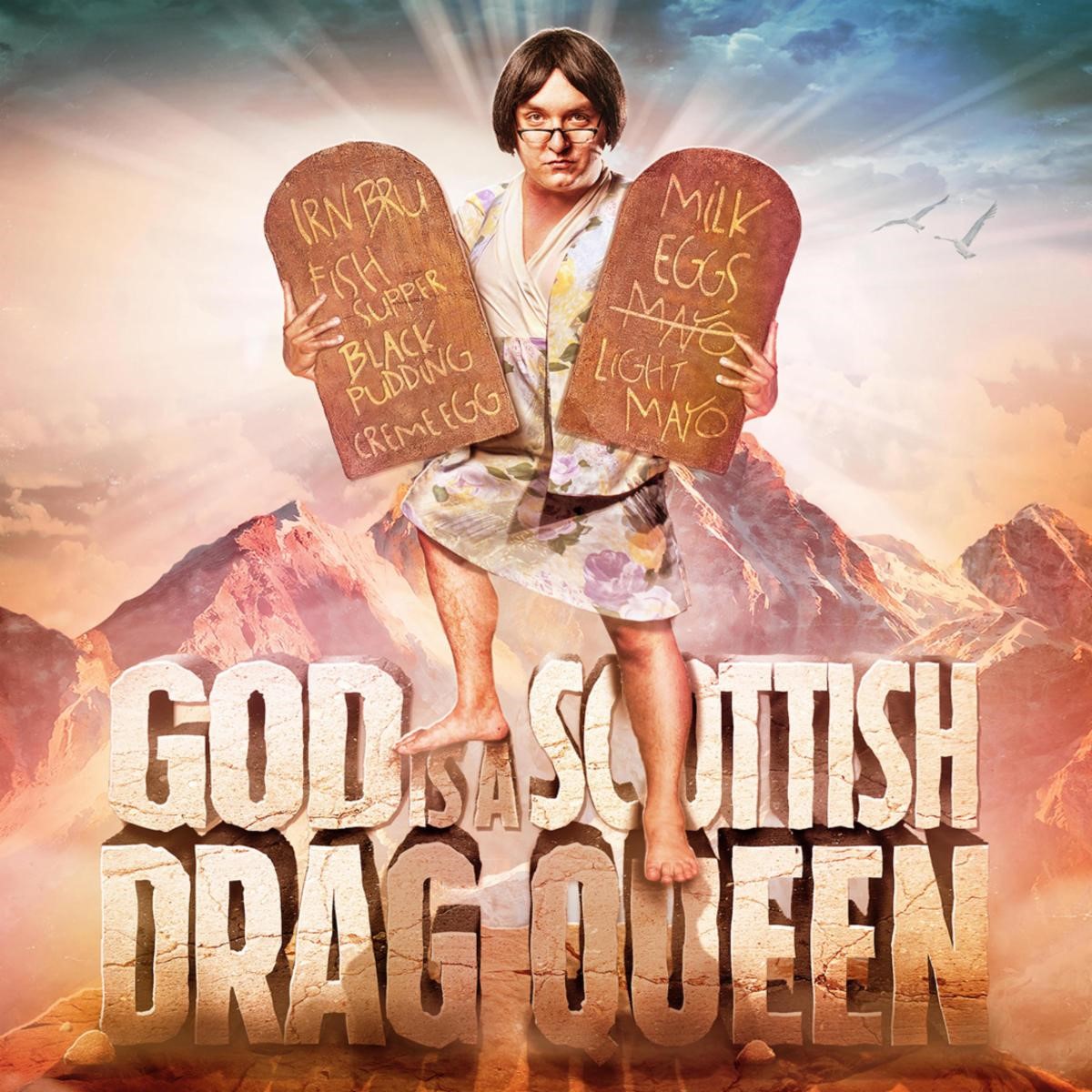 From 18 time Best of the Fest winner, and 3 time Canadian Comedy Award Nominee Mike Delamont comes the hit one man show God Is A Scottish Drag Queen … an unforgettable and hilarious night of comedy.

A mix of sly humour and pointed satire, Drag Queen gets off lots of well-aimed jabs at a variety of religious topics such as Moses, Mormons, and Scientology, with slashes in passing at circumcision, Noah’s Ark, and the tackiness of religious theme parks.

What lifts this above standard-issue standup is Delamont’s marvelous delivery: with daft confidence and superb comic timing, he effortlessly dominates the room as a cantankerous female deity. Such is his divine comedic power that in only minutes you forget you’re watching an ungainly frump of a man in an ugly dress. Decidedly irreverent but not sacrilegious, this is damned funny stuff.