Sons Of The Pioneers @ Venables Theatre

The Sons of the Pioneers are the gold standard for Western music, delivering thrilling harmonies, iconic yodeling, and poetic images of the West. Signature songs like “Cool Water,” “Tumbling Tumbleweeds,” and “Ghost Riders in the Sky,” forever rooted in Western lore, are stirring new audiences of all ages. Both “Tumbleweeds” and “Cool Water” have been inducted into the Grammy
Hall of Fame.

Roy Roger began this band 86 years ago and today, his son Roy Rogers Jr. is the lead vocalist with the legendary Sons of the Pioneers. This western band has been winning awards and has never stopped entertaining people in the U.S and Canada for 86 years.

When Roy Rogers (then Leonard Slye) and gifted songwriters Bob Nolan and Tim Spencer began developing their trademark “Pioneer sound” in the 1930’s, little did they realize they were launching a juggernaut that would become one of the most decorated and longest-lived groups in American music history. Since then, 47 official members have rotated through to keep the Pioneers’ musical campfire burning brightly. 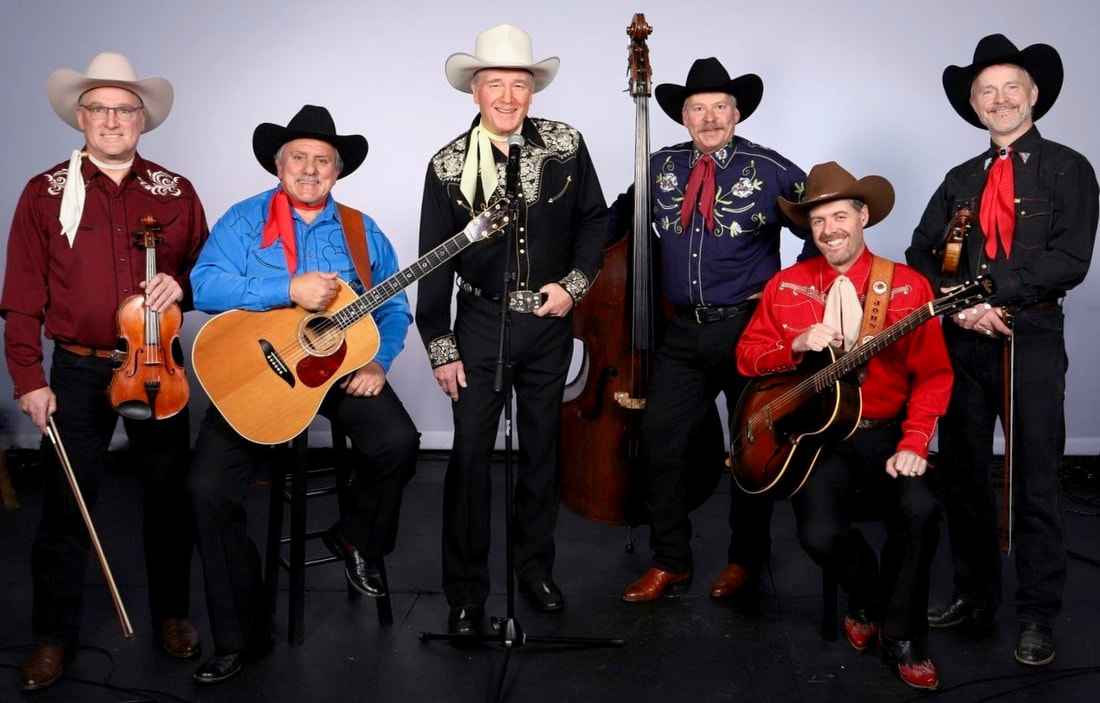