TENORE Christmas With You @ Venables Theatre 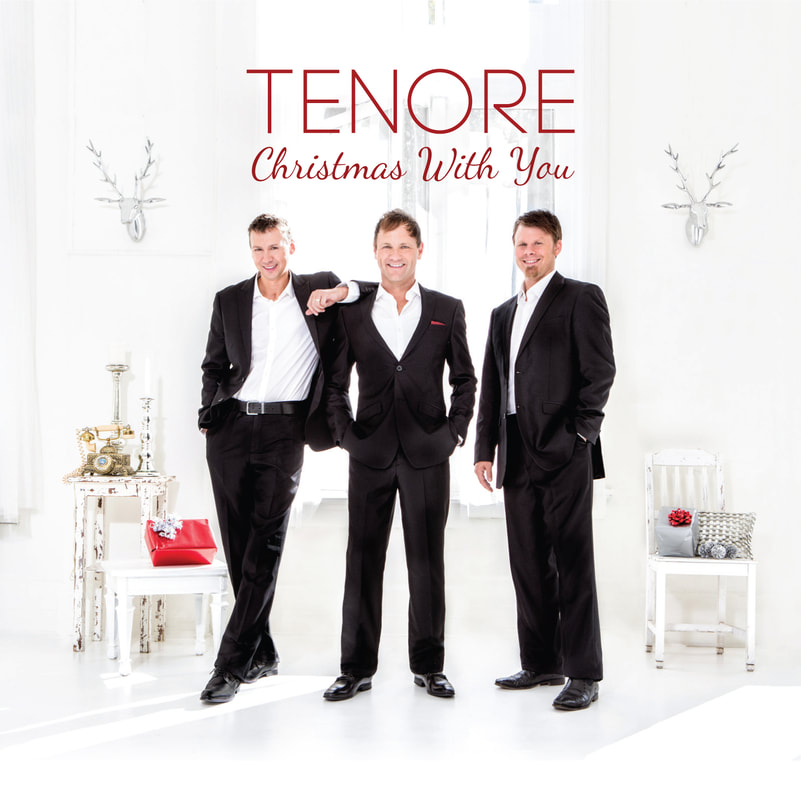 Tenore was founded by Jill Ann Siemens, also founder of multi-platinum recording group, The Tenors (aka The Canadian Tenors). Tenore’s powerhouse vocals are now sought after across North America and around the world.

Performing to sold out audiences across North America, Tenore has criss-crossed the globe from Kampala to California, and along with live TV and award recognition, has garnered an impressive, loyal and international fan base that begins in Canada and stretches worldwide.

They have performed for distinguished events such as the Prime Minister’s Prayer Breakfast in Canada and raised considerable money for organizations such a Food for the Hungry, World Vision,  as well as stepped in continuously to assist many worthwhile fundraisers, organizations and children in need.

​“Tenore will blow you away from the first listen, yet addict you like a great Bocelli record”, says Brett Manning, world famous vocal coach to celebrities and classical  vocalists.