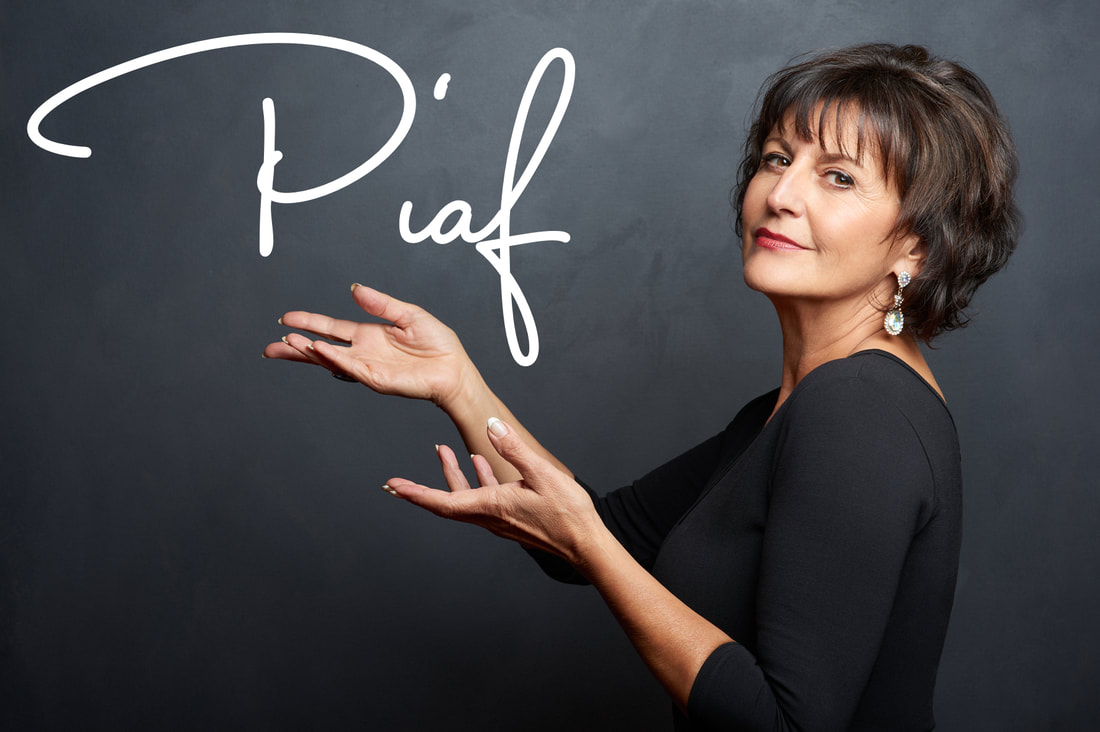 Edith Piaf, beloved by millions, gave her last performance at the Paris Olympia in 1963. Her unique voice and passion evoke a time and place for listeners, of Europe before and after the war, and of a life filled with tragedy and endurance. In homage, Edie Daponte channels Piaf with her rich timbre and captivating stage presence. Edie will perform many of Piaf’s soulful and emotional numbers and her experienced full live band help create the atmosphere of an intimate Parisian theatre. You will hear songs like Non Je Ne Regrette Rien; La Vie En Rose; Sous Le Ciel de Paris; Milord; L’Accordeoniste and many more as well as songs that fit Piaf’s oeuvre.