The Bear The Fish The Root The Berry

Spirit Ridge proudly sits on the traditional land of the Syilx People of the Okanagan Nation.

Our inspiration for the name of our new signature restaurant comes from a chaptik story passed down through the generations of our First Nations people of the Okanagan.

The Syilx People of the Okanagan Nation approach to food is based on the creation stories of their culture and we’ve taken their stories as the inspiration for the name of our restaurant: “The Bear, The Fish, The Root & The Berry,” based on their story of the Four Food Chiefs.

Chef McDonald brings a wealth of international culinary experience to our team, and has a distinct passion and creativity aligned with the Unbound Collection brand.

His most recent role was Executive Chef at the Ritz-Carlton in Toronto. Prior to that, he gained significant notoriety as the founding Executive Chef of the Fogo Island Inn.  The concept he launched at this luxury destination resort received many international awards, and was ranked in the Top 100 Restaurants in Canada,  “World’s 50 Best” by Diners Club Discovery Series, “Best new Restaurant” by Enroute Magazine, among other awards. 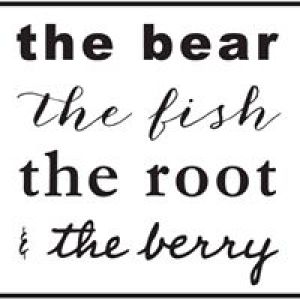 Escape your everyday life and come stay with us for a week! Lakeview Motel & Suites is a family owned...

Nestled on the banks of the Osoyoos Lake, the Richter Pass Motor Inn promises a genuine Okanagan experience! We’re central...